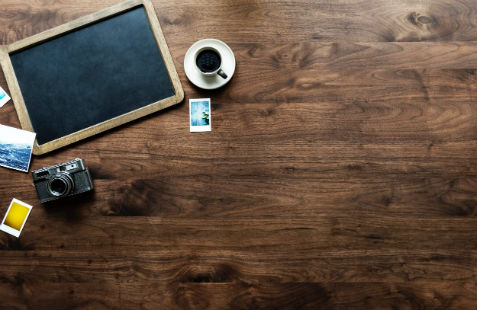 It takes so little to keep things cordial and positive.

I think most would agree that negotiating is a series of proposals and counter-proposals wherein the opposing sides move closer to an agreement by way of concessions.

While each negotiation takes on a pattern of its own, one thing can typically sour the process.  That thing is outright and curt rejection.

Now, to be sure, there are times when one wants to send that clear and curt message that a proposal is totally unreasonable, unacceptable and even ridiculous.  But those situations are pretty rare.

For virtually all of the other situations, a better procedure is to temper one's rejection of a proposal.  It's all in the word choice, the tone of voice and even body language.

It would probably work better to use words such as,

When our opponent hears such responses, they clearly get two messages.

It's doesn't have to be limited to a buy/sell negotiating circumstance.

For example, when dealing with a demanding teenager in the household, an unreasonable request could be better handled without a harsh rejection.  Replaced with "I hear what you're asking, but right now I don't think I can go along with that."

It's hard for a teen, even an impatient over demanding teen, to be totally upset with such a response.  It keeps the negotiations underway and even buys time to develop trade-offs and alternate possibilities.

Whatever the circumstance, good negotiators have found benefits to softening their responses to proposals they'd normally want to reject outright.  They develop those words and phrases that keep the atmosphere positive and enables more win-win results when we KEEP Negotiating!