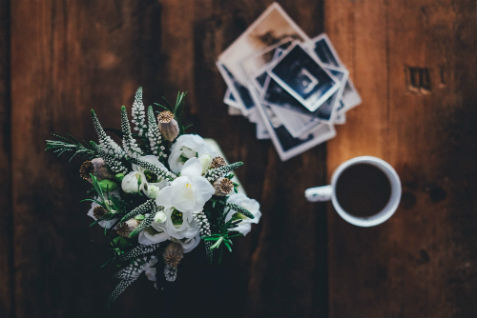 You probably know what misdirection is.  Now feinting, as defined in Wikipedia, is "a maneuver to distract or deceive". What do these terms have to do with good faith negotiating?  Well, it is meant to confuse your opponent.

We've mentioned before that good negotiators are often like chess players in that they plan and strategize a number of moves ahead.  If you're getting into planning a few moves down the negotiating trail then you might find the feint or misdirection a key element in an early move.

Feinting sends a message that you want to go in one direction, but in actuality, you really want to go somewhere else.  The feint (some like the word 'fake' better) captures the focus of your opponent with the hope that they will be open to going in another direction.  Unknown to them, the other direction was your core objective all along.

Taking negotiations strongly in one direction with hopes that things will find smooth sailing in another has worked for years.

Good negotiators know how to play the game, including the feint, as they KEEP Negotiating.