Negotiating Tip 44: The Fall Back Plan 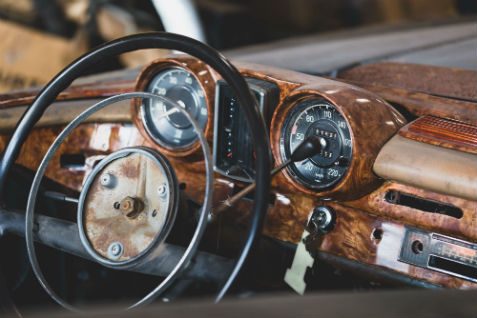 It’s been said that the three keys to successful negotiating are preparation, preparation and preparation.

Those that tinker and struggle at negotiations tend to take stabs at getting a good deal without building a strategy up front.  Good negotiators prepare in advance and have a 'fall back plan' that often provides that win-win result that others never enjoy.

Don't get to a spot in negotiating where you just have to take a deal.  Unrealistic expectations are the downfall of too many when bargaining.

It's all about developing your three positions.

Realistic negotiators prepare in advance for the likelihood that their first (aspired) proposal won't be accepted.

They have established a scaled back position (that is acceptable) which is more likely to meet with their opponent's approval.

But great negotiators go one step further, they know their limit, their downside position or as some know it - the 'walk away' position.  If they get to this spot, where they have to make too many or too large a concession, they have pre-planned an exit strategy.

If you're frustrated by the limited results you are achieving in your negotiations, prepare more in advance.

Establish what you would really, really want (best case), the Aspired Position.

But have ready something more realistic (from our opponent's point of view) that would be our Acceptable Position.

And last, but not least, establish your breakpoint, that Walk Away Position, that would prompt your breaking off the negotiations.