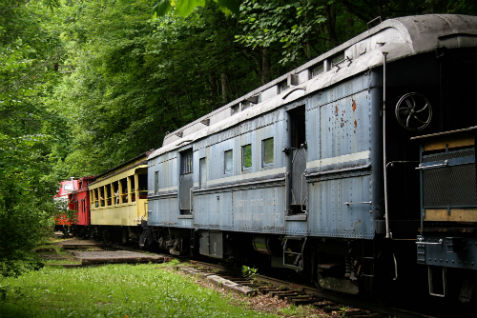 I agree with all the good negotiators who believe that there is no more effective tactic than the Trade-0ff.

You know, that's the technique where you tie your concession to receiving one back from your opponent.  It's the "I'll do ____ for you if you'll do _____ for me."

The benefits of the Trade-Off are many but I'll highlight just two.

First: demanding something in return adds value and worth to any concession we might make.

The trade-off just works! Always has.  Always will.

So why is it that this technique isn't used more often?

How Routinely do you Use it?

Those that don't use the trade-off consistently fail to implement it because it's just not on their mind at the time they need it.  Like all good habits, it takes discipline and even reminders to make it a common practice.

Most negotiating situations don't just sneak up on us.  That said, make it a goal to use the trade-off the next time your boss asks you to go beyond the call, your teen asks for your credit card or the store manager expects you to pay full price.  Think, trade-off.  I'll give something but I want something in return.

The opportunity is fleeting.  We have to reply quickly and decisively.  There can't be any hesitation.   Unless you're really quick of mind you need to anticipate.  Think, in advance, what you could ask for.  It doesn't have to be profound, extremely valuable or even impacting.  It just has to be something.

We all know what we'd want our boss to consider.  We certainly have lots we could expect from our kids.  We know the extras we'd hope to get from that store manager.  So anticipate.   Be ready.

Don't let others gain concessions from you without seeking something in return.  It's only fair.

Here's the best part.  Good negotiators gain momentum.  Once the trade-off works well, we're prone to do it again and again.  Over time, it becomes more natural.

Join the good negotiators who take pride in being able to couple any concession they make with gaining a concession from their opponent.  It's called bargaining and it works as we KEEP Negotiating!