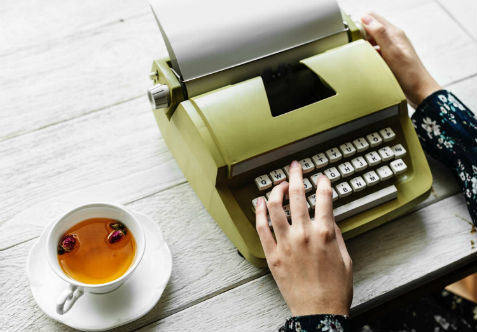 Asking is easy. Defending is another story.

One of the more common experiences negotiators encounter is receiving a proposal that is way out of line, it makes no sense and, if accepted, would benefit only one party, our opponent.  The proper counter or response is simple and effective. Employed properly, it will immediately yield productive results or clearly identify that it's time to walk away.

If you've spent any time with me discussing the negotiating topic, you will know I'm a disciple of the axiom, "If you don't sell value first, you will always be defending the price."   Selling value should be the core of every negotiator's strategy.  But selling value is typically lacking in situations whereby our opponent makes those unreasonable and unsupported demands.

It's at times like this that good negotiators force their opponent to justify their position.  Good negotiators anticipate such situations and craft their response and word choice in advance so it comes across smoothly and quickly.

It might sound like this.  "Mr. Thomas, as I consider your price (position/proposal) it seems obvious that this would be an extremely good deal for you.  That said, I can find virtually no benefit for me to accept your terms.  What am I missing?"  (Or close by, "Am I missing something?")

Such a response with the final challenging question simply asks one's opponent to 'sell the value' of their proposal to us.  It's such an effective way to employ that 'put yourself in my place' technique and tactfully requests that they view things from our perspective.

Asking one's opponent to justify their proposal is always a winning technique.

Say no more and await their verbal response.  If none is forthcoming, walking away is probably the best course of action.  If they begin a justification, be ready to reinforce the perspective of 'how is this a good deal for me'.  Most will struggle in this effort which opens the door to a counter proposal.  Our counters are always more effective after our opponent struggles to justify their position.

A win-win result mandates that there must be benefits for BOTH sides in the negotiations.  Parties making unreasonable demands know what their benefits will be but they have to be challenged to justify their position from the perspective of their opponent.

Don't hesitate to force a justification from your opponent as you KEEP Negotiating.