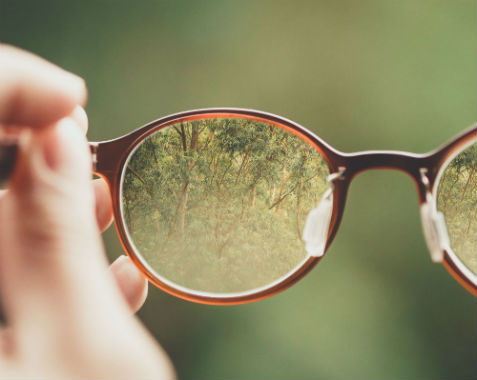 Most people can’t handle brinkmanship and it costs them dearly.

You've seen it every day in many environments.  It's the phenomenon that could be described as putting a deal together at the last moment.  For the observer, it's interesting.  For the participant, it can be nerve-racking.

My suggestion is that we become avid observers of this happening so we can be more effective as active participants.

Keep watching situations in the news involving holdout ball players, international disputes, union negotiations and government budget dilemmas.  What will each share in common?  It's likely they'll all be resolved at the eleventh hour or just in the brink of time.  Good negotiators know about and use brinksmanship effectively.

The 80 - 20 Rule has many applications in negotiating.  The one in focus here is that  80% of the movement (concessions) typically takes place in the last 20% of the time.  Put another way, most serious negotiations limp along at a slow pace and then accelerate near the end.  Good negotiators are aware of this pace variance and are skilled at brinksmanship.  If that term is unfamiliar, consider the following from Wikipedia :

Brinksmanship plays on a negotiating power source known as 'risk taking'.  It provides great power and results to those who have patience and are willing to take things to the last possible moment.  These negotiators are even willing to go past the generally accepted time for a settlement and force things into overtime.

Before you disregard this technique as one that isn't applicable to your negotiating situations, please reconsider.  If all parties are motivated and invested in putting a deal together, brinksmanship is in play.  The party with patience and a higher risk-taking threshold will typically achieve the better deal.

Good negotiators operate best on that scary edge and find winning in those situations an even bigger high.