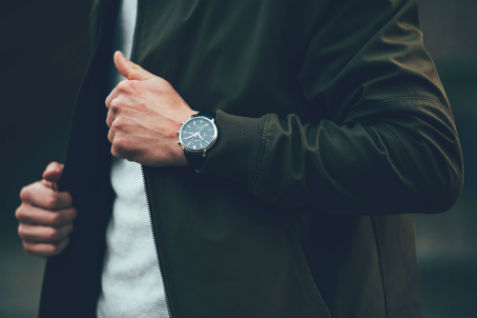 Good negotiators tend to ignore positions and focus on interests.

At the risk of being too focused or serious, you need to know that this negotiating tip will be short and sweet.  I just don't want a lot of extra verbiages to dilute this key concept.

Good negotiators are adept at distinguishing between interests and positions.
If, in a negotiation, the interests of your opponent is known then counter offers to their positions can be creatively constructed that meet their interests.

The Wilson's are finally getting some offers on their listed home.  While the current offer is from a strong buyer, the Wilson's feel the price is 'just not quite enough'.   It is common knowledge in the neighborhood that the Wilson's are moving to a new house currently under construction.  At the current pace, it probably won't be ready for 3 more months.  The buyers would like to close at the earliest opportunity, but do have some flexibility as to occupancy.

After asking some questions, doing some research and employing some creative thinking, the buyer agent suggests that the buyers increase their offered price by a very minimal amount but add provisions that would allow for a delayed closing by a month or two or proceed with a closing sooner with possession delayed a month or two.  Upon receiving the offer, the Wilson's immediately agree.

The buyers with the help of their agent focused more on appealing to the interests of the sellers than on the sellers' position.  The initial position of the Wilsons was that they wanted a significantly larger amount.  Their interest, however, was that they didn't want to 'move twice' or worry about the new home being done on time.  The delayed closing or possession allowed them some time and offered convenience.

How many times do we focus too much on our negotiating opponent's position and pay too little attention to their interests?  Interests are always there.  It takes effort to uncover them.  Good negotiators become adept at probing for interests and reacting less to positions.