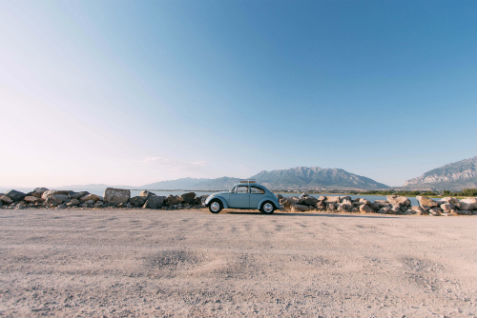 Many people hesitate to be aggressive negotiators because they fear that they will be compromising their core values of equity and fairness.  That's understandable but regrettable.

Fairness, while worthy as a goal, is often impossible to achieve because it is defined so differently by different people.  What seems fair to one can seem unfair to another.

Fairness is NOT deceiving, it's not telling untruths nor is it striving to put an opponent in jeopardy. That said, fairness remains difficult to nail down and is largely a matter of individual perspective.  That perspective doesn't even have to be logical or reasonable.

Consider, many people walk away from a rational agreement simply because they feel they've been treated unfairly.  They do so even at the risk of sacrificing their best interests. They probably judge the process (or proceedings) more than the results.

That's because they bring their own 'basis of fairness' into negotiations.

For example, some feel that the opposing parties should share the cost and benefits of an agreement equally.  Others judge fairness based on how much each party has, owns or brings to the table or how much each party needs (or has to have) from the settlement.

I remember as a child thinking how 'unfair' it was for my Uncle to have two TVs, when we didn't have any.  When I voiced this perspective to my parents, they didn't share my sense of unfairness.

Achieving fairness is almost impossible when envy, jealousy or a sense of entitlement dominates a party's perspective.

In other words, how we feel about our negotiating opponent plays a major role is determining fairness.  That's irrational too.  It's similar to saying, "I like my executioner".  He's going to take my life, but he's nice and 'just doing his job'.

So where does all this bring us?  How should we negotiate or negotiate differently based on this 'fairness' issue?

Since we can't predict our opponent's take on fairness, we should focus instead on building trust. Why?  Research shows that negotiating parties are more likely to think they are treated fairly based more on how much they trust their opponent than anything else.

Even when a deal goes together, people will judge how they feel about the settlement more by their feelings toward their opponent than by the terms of agreement.

Good negotiators strive to build trust during the negotiating process because that tends to have the greatest influence on our opponent's view of fairness.