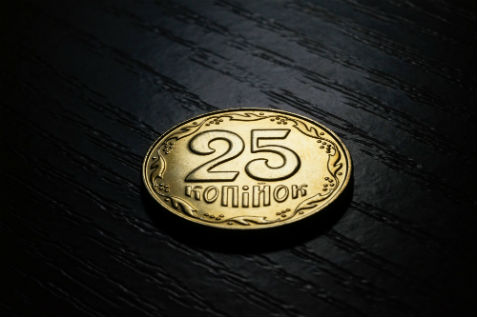 Are you getting good deals or are you paying full price so someone else can get the good deal?

In a recent edition of Consumer Reports magazine, an interesting statistic was reported.   A survey of their subscribers revealed that only 10% of people buying small appliances and only 33% of major appliance purchasers tried to negotiate a better price.

I'm only speculating here, but I suspect that the subscribers to Consumer Reports are likely to be America's most prudent and assertive consumers.  I'm also thinking they would be more likely to negotiate during their purchases than the general population.  But only 10% or 33% trying - that's dismal.

Oh, here's the rest of the story.  That same article shared that of those that did try to negotiate a better (appliance) purchase price, 75% got a $50 - $100 better deal.  Do you realize, that's easy money, just for asking.

The obvious bad news is that way too few are actively seeking a better deal.

But here's the good news - if everyone did seek that 'better deal', vendors and store owners would be less likely to give them.

Put another way, thank goodness that so few are asking for a bargain.  Those small numbers (10% and 33% in the appliance example) are therefore more likely to get that price concession than if everyone was asking for them.  I don't want to seem too selfish here, but I kind of like it when everyone else is paying full price.  It greatly enhances my (and your) chances of getting a discount.

String on Your Finger

So what's your reminder, your prompt, your tickler file to ask for that better deal?  Here are my two.   Anytime I get either of two things from my pocket, I'm reminded to ask for a better deal, a discount or some courtesy.

The two things?   A dollar bill or my credit card.

Good negotiators know that when these two items make an appearance it is BARGAINING TIME.  Before you hand that cash to the clerk or slide your credit card through their machine slot, pause, flinch and ask for a better deal.

What's the worst thing that can happen when you ask?

Remember the old negotiating axiom, "You never get anything you don't ask for".

Good negotiators - use your cash and your credit cards as the visual reminder to Keep Negotiating.