Negotiating Tip 19: The Step Up Solution 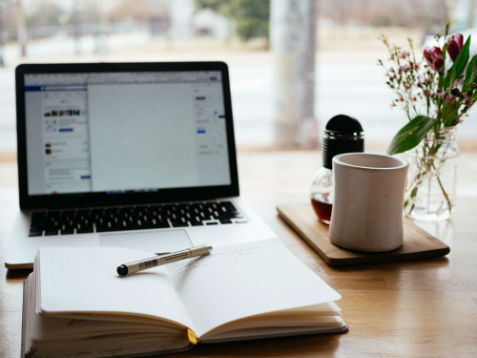 Perfect for the long term purchase or sale negotiation.

Experts tell us that the normal reaction from one asking for 'too much, too soon' is that they break off negotiations.  In business, a cool off period plus a restart concession may be required.

In personal negotiations, a restart might never be possible because of the perceived insult.  How can these reactions be avoided? Good negotiators know that you can often have a 'whole loaf' if you just go after it 'one slice' at a time.

When seeking a major concession from one's opponent, consider the Step Up Solution.  We need to recognize that the Step Up probably won't work for one-time negotiations.  But if the negotiations are between parties who anticipate a long term relationship, the Step Up is often a winner.

The Step Up doesn't ask for the major concession in one lump and at one time.  Instead, the time frame of the negotiated settlement is shortened.  This allows for a fresh start in negotiations sooner than normal.  The next negotiation will provide the opportunity to do a little better or "step up" the terms in your favor.

Many times the duration of the shorter term can be coupled with an agreement that the terms can be improved upon by a predetermined amount.

You are considering the purchase of advertising in a monthly periodical.  You feel their quoted ad rates are beyond your budget and the sales rep is only offering a 15% discount on new yearly contracts. You ask for (the courtesy of) a 35% discount, hoping that 25% might be his win-win counter.  That proposal is rejected without a counter.

You indicate you'll have to pass on this opportunity, but then propose a 'Step Up' solution whereby you would agree to a three month contract at 10% discount (a early win for them) followed by a series of automatic three month renewals with the discount increasing 10% each quarter.

You even share that you would probably want to discuss increasing the size of your ad each quarter if the response meets expectations.

When the sales rep does the quick math they realize that the average discount would be 20%, but front end loaded in his favor.  Now he might have to run this idea past a higher up, but they'd be foolish not to consider it.

The leverage will come at the end of a quarter when a larger ad is being considered at which time you can open discussion about increasing the adjustment of the discount.

While the Step Up Solution might sound complicated, it is that very complication that causes one's opponent to stop, think and consider.

If you're in a long term purchase or sales situation, don't get locked into a set price without considering a Step Up Solution.  What are those situations in your world?  You'll be surprised how often it can work as you KEEP Negotiating!