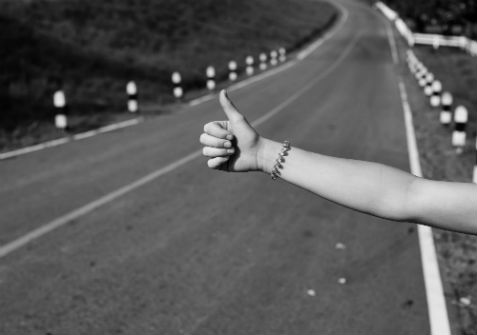 What do you call someone who pays more for something than they should?

Use It or Lose It!

Knowing negotiating tactics and strategies are of little value if they are rarely used.  What do you suppose is the major reason people are reluctant to use their negotiating skills more frequently?

I'm convinced it is the fear of being called a name.  That name is "cheap"!

In the American culture, anyone who is eager to get a better deal or secure a discount is not praised, but instead ridiculed as being cheap.  Are they really being cheap?  Absolutely not, and here is why.

I had the pleasure of being on a radio talk show one time where the topic was negotiating and getting bargains.  I was joined by another guest, Annie Korzen who is a comedy writer/actress who may be best known for her appearances on The Seinfield Show.   Annie wrote a book called "The Bargain Junkie, Living the Good Life on the Cheap".  (www.TheBargainJunkie.com)

She and I share a philosophy that we need to get past the fear of being called cheap when seeking the best price on something.  She said it so well when she defined cheap as "a rich guy who is a lousy tipper".  Now that is cheap.

Look at it this way  - if you pay more for something than you should, you do deserve to be called a name.  And it is far worse than being called cheap.  I'll let you figure out what that name would be.

Successful people in any venture or any field are those who buck the trend, ignore the nay-sayers and chart their own course.  If you still have that twinge of reluctance to ask for that better price, seek the good deal or go after the achievable discount, get over it.

Let those who might think that you're being cheap do so.  It is likely they are more envious than anything else.

Good negotiators are not dissuaded from negotiating because they fear being labeled cheap.  Their confidence and skills carry them past such minor impediments.