Negotiating Tip 13: Injecting A Side Issue 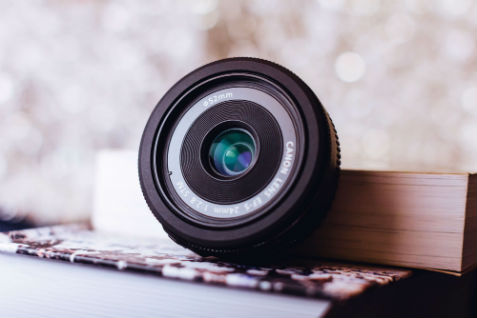 Forcing your negotiating opponent to have to reset their thinking.

One thing we can notice about negotiations in progress.  It's the laser focus the parties seem to have on their own bargaining points, positions and issues.  This concentration often produces blind spots that prevent constructive concessions and creative thinking opportunities.

Question?  What's an appropriate technique to relieve this narrow focus and enable the parties to reach that win-win agreement?  Many have found it to be injecting a side issue.

The bargaining is well underway.  Both you and your opponent really want this deal.  The terms are still in doubt and it even appears that both sides are starting to lock on to positions that they'll not move from - even if it keeps the deal from going together.

But then, you (demonstrating your amazing skill and substantial creativity) inject an issue that serves as a jolt or shock to the proceedings.  This issue is somewhat distant and even unrelated to the core bargaining items.  That distance, that unrelated nature is what makes it effective.  In many circumstances, such techniques are often referred to as "coming from left field".

Employing this technique is like taking a break in the middle of negotiations without separating or having a time out away from the bargaining.  It forces one's opponent to shift mental gears without expecting to.  It reduces the pressure, tension and often permits almost a fresh start when the parties return to the core bargaining points.

You're considering the purchase of an expensive appliance or TV.  You're at a local, non-chain store where you and the store owner are well into negotiations regarding price, delivery, warranty, etc.  Even though you've purchased items there before and you think the owner wants to keep your business, you sense the negotiations are reaching a contentious and potentially hostile point.

Out of nowhere, you inject a side issue by saying, "What can possibly be done to allow my credit card purchase of this item to appear on next month's statement, not this month's?"

First off, it's kind of an out of the blue or out of left field comment that takes people by surprise.  It causes them to have to reset their thinking to a totally different issue.  It's related, but still distant.

Second, it seems to send a message that reaching an agreement is still very much in play. That will be encouraging to our opponent and after the side issue is addressed, a return to core issue bargaining can be at a calmer, more conciliatory nature.  Often this new mindset allows for an agreement to be reached where it wouldn't have been possible without the side trip.

Good negotiators recognize the positive possibilities that injecting side issues can present.

Isn't it time for you to start brainstorming the 'side issues' you could inject into your next negotiation?