Negotiating Tip 11: The Throw In 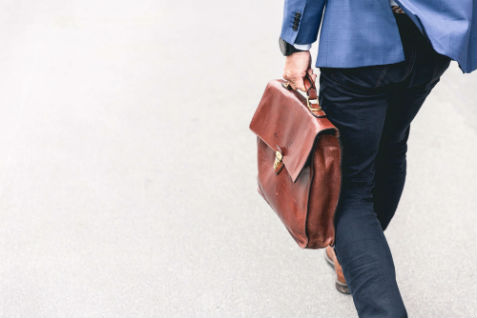 Expand the items being negotiated to include something extra.

Is That the Best You Can Do?

You're at the final stages of learning about a product or service that you want to purchase.  You feel confident that the price quoted is a good value, but as a 'negotiating junkie' you want to make every effort to improve the deal.  You ask for a concession.  You inquire "is that the best you can do?"   But you're getting a firm no and a clear indication that that answer is inflexible.  It's as though they can't make any concession out of fear or inexperience.

Does that mean you've reached the best deal possible?  Are there any other options?  Consider seeking a "throw in".  That phrase might not be familiar to you or it might even convey the wrong impression.  When your opponent gets firm in their position, expand the items being negotiated to include something they could add to the deal, an extra they could provide or, better yet, throw in something not previously discussed.

By asking for something to be "thrown in", your opponent can maintain their main item price but you get a valued bonus.  It preserves the deal for both parties and both negotiated effectively.

The secret to using this technique is to plan early as to what extra you might want to be thrown into the negotiations.

Here's the best news, even if the throw-in isn't free, getting it at a major discount can be a winner too.

Furniture dealers commonly will hold firm on the price of the sofa but include end tables and lamps at 60-70% off.

As always, it's crucial to ask politely and with no harsh demanding language.  Position it as a request for help, not an obligation to be demanded.

Good negotiators enter every negotiation with an idea of what they could ask their opponent to throw in.  It allows each side to walk away saying, "I made a good deal".