Navigating “The New Internet” and Why We Need New TLDs 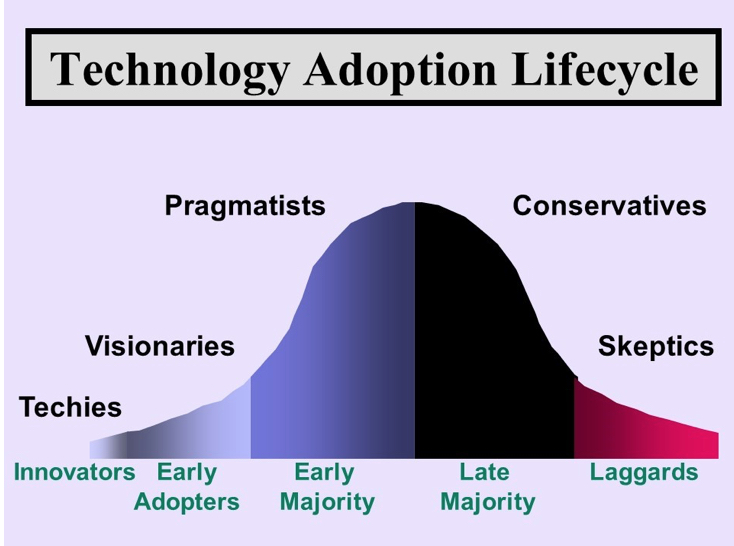 Billions of dollars are invested in technology infrastructure, staff, and marketing, for “The New Internet.” This continuing transition to a more capable Internet requires increasing the number of top-level domains (TLDs).

More TLDs is the planned direction of the Internet and this programmed expansion will continue into the foreseeable future. It is important to understand that increasing the universe of TLDs is not a fad or passing fancy of the lords of the Internet. It is the plan.

The leader of the TLD pack since 1985 has been .com, and the possible combinations for a domain name using .com are now very limited.  In December 2013, WhoAPI, a domain data analysis startup, revealed that every possible combination of four-letter .com domain names had been registered. From AAAA.com to ZZZZ.com, all 456,976 combinations have been exhausted. The three-character .com domains have been used up since 1997.

But there are now many new options available to companies and marketers. The Internet Corporation for Assigned Names and Numbers (ICANN), the internationally recognized governing body for TLDs, has added over 1200 new TLDs in the last few years.

Generic – Not covered in the other three

Knowledge is power. You can capitalize on the opportunity created by the growth of the Internet and the introduction of new TLDs.  In a way, you can now have “First Mover Advantage” in the domain space. You can participate as, what Geoffrey Moore in his classic marketing book entitled “Crossing the Chasm” refers to as, "An Innovator and Early Adopter."

The massive increase in the number of TLDs is a paradigm shift, a fundamental change in what we are accustomed to on the Internet. The term, Dot Anything, is an emphatic statement that Dot Com is the paradigm of the “old Internet.” It may not be farfetched to say that in the next 20 years, the Internet will progress to the point where everyone owns their own TLD.

I say this as I look back on the history of the Internet, while also looking forward into the future, aided by the domain landscape today, and the plans for more TLDs by ICANN.

As the Age of Dot Anything advances, keep in mind that, domain names are issued on a first-come-first-served basis and may be registered for periods of up to 10 years. Once a name is taken, it is not available to anyone else unless the current owner wants to sell it, and usually for a hefty premium over the original cost.

You can read more from our series: From Dot Com to Not Com in the Age of Dot Anything. In this article, we discuss how Domain Names Represent Brands and Virtual Destinations and Can Have Huge Value.