How did Listings Find the Internet? 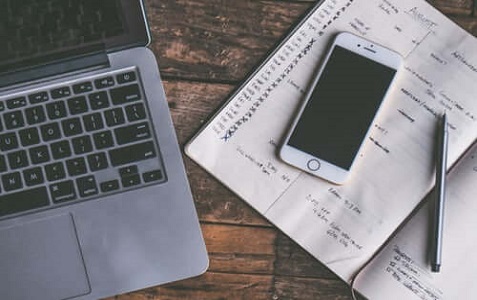 Listings on the Internet and REALTOR® Dot Com

There was a fellow named Richard Jansen who was putting Kiosks in Long's Drug Stores to display real estate for sale. His concept was called HomeSelect.

I was the President of the San Diego Association of REALTORS® and I and the SDAR Executive Officer, Walt Baczkowski, introduced Richard to the RIN Board of Directors.

Richard's concept was to take those listings and put them on this thing called the World Wide Web. At the time, there was a primal fear amongst brokers referred to as "Public Access to MLS." The concept of listings displayed in a new way was not instantly accepted.

I got the job of explaining the www to brokers, associations, and MLSs in the US, and how it was the future and to get a contract from the MLS with permission to display those listings on the new website owned entirely by NAR which was going to use the domain REALTOR® Dot Com.

About two years later and after putting over 1,000,000 listings on the new site REALTOR® dot com, the NAR Board of Directors decided to defund the project and to spin off the website to a newly formed entity that would "go public." NAR maintained some ownership interest, and the newly public company had it's IPO as HomeStore.

The go public price was $20 per share, and every REALTOR® had the right to buy 100 shares at $20. The stock made it to about $140 per share before the hammer came down on the CEO, Stuart Wolfe.