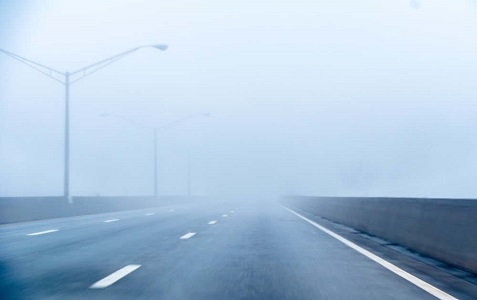 Assemblage is the process of joining several parcels to form a larger parcel; the resulting increase in value is called plottage.

The combining of two or more adjoining lots into one large tract. This is usually done to increase the value of the individual lots because a larger building capable of producing a larger net return may be erected on the larger parcel. The resulting added value is called plottage value. The developer often makes use of option contracts to tie up the right to purchase the desired adjacent parcels. Care must be taken through exact surveys to avoid the creation of gaps or strips between the acquired parcels through faulty legal descriptions.

The increased usability and value resulting from the combining or consolidating of adjacent lots into one larger lot. Plottage is also referred to as assemblage, although the latter is more often used to describe the process of consolidation. The term is often used in eminent domain matters to designate the added value given to lots that are contiguous.