All in the State of Mind 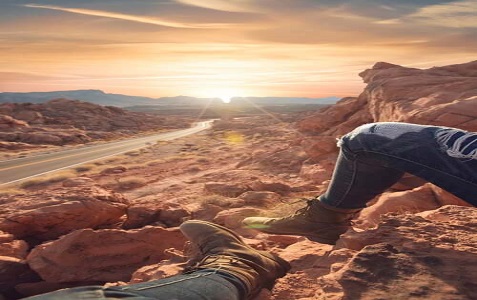 We learned the following Plebe Summer at USNA and lived it for 4 years and the “carry over” has served us well over the years. So much of life is “all in your state of mind.”

If you think you’ll lose, you’re lost;
For out in the world you’ll find
Success begins with a fellow’s will
It’s all in a state of mind.

For many, a game is lost
Ere even a play is run,
And many a coward fails
Ere even his work is begun.

Think big and your deeds will grow,
Think small and you’ll fall behind;
Think that you can and you will;
It’s all in a state of mind.

Life’s battles don’t always go
To the stronger or faster man,
But sooner or later, the man who wins
Is the fellow who thinks he can.